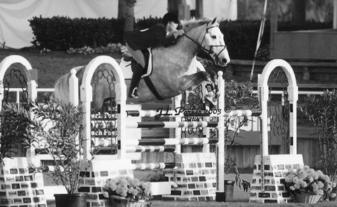 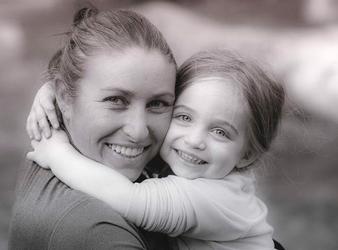 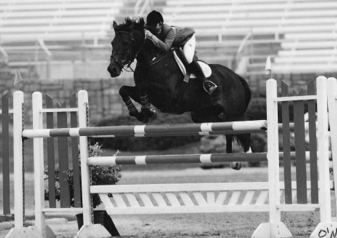 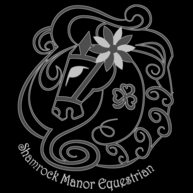 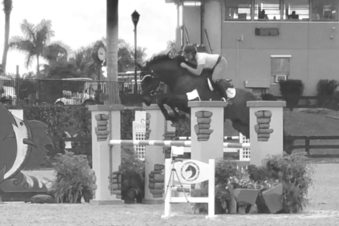 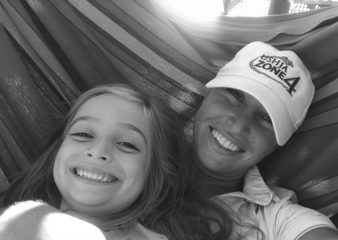 Megan began riding in early childhood, and has successfully competed on the hunter/jumper A rated circuit for over 25 years.  Most of her career was spent in South Florida where she showed primarily in Wellington.  She has trained under and traveled with many internationally renowned riders such as Nona Garson, Denis Flannelly, Alan Korotkin, Pablo Barrios, and Edward Doyle.

She is a four time qualifier and competitor in the "big-eq" medal finals including the Pennsylvania National Horse Show and ASPCA Medal Finals.  Her first year competing at a national level was at the age of 14.  In addition to the equitation, she also rode her Children's Jumper, Kelsey's Flight, to a USEF National and Zone 4 Championship,  and entered the North American League Children's Jumper Finals as the leading competitor.

She moved up into the High Junior Jumper division competing on multiple mounts and qualifying to compete on the Prix de States Team at the Pennsylvania National Horse Show representing Zone 4.  She also became the only person to win the Florida Jumper League Happy Al Trophy three consecutive years in a row.  At the age of 17, Megan began to compete on the National Grand Prix level in the southern US.

After a few years during college competing in the med and high Amateur Owner Jumper circuit at WEF, Megan decided to make a career of the equestrian lifestyle.  She continued to compete in local Grand Prixs, 1.40 speed classes, and various classics while training a new group of up and coming riders.  Many of her students have won jumper championships at WEF and pulled ribbons in the winter medal classes.  EVERY previous student that has tried out for an intercollegiate equestrian team has been accepted.  Previous students now compete for University of Florida, Florida Atlantic University, and Oklahoma State University.

In 2010, Megan married and moved to Atlanta, Georgia where her and her husband, Stuart, decided to start a family.  She took a few years away from the equestrian industry while she had her daughter, but now calls Alpharetta home.

Megan is the current sitting Vice President of Georgia Hunter Jumper Association, and is very active in the Wills Park Equestrian Foundation.  She enjoys giving back to the industry.